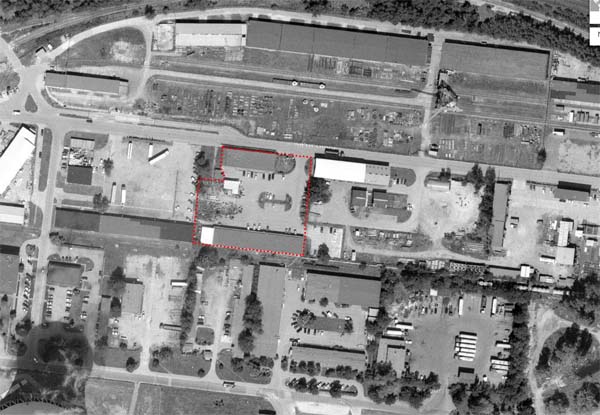 New building is planned on the industrial suburbs of Rybnik. It is assumed that the new offices create together with existing warehouses a coherent complex with its own, strong identity. Proposed development inserted in the current urban layout helps to define an open, centrally located service area that’s why a renovation of the other façades with a new material is also previewed. 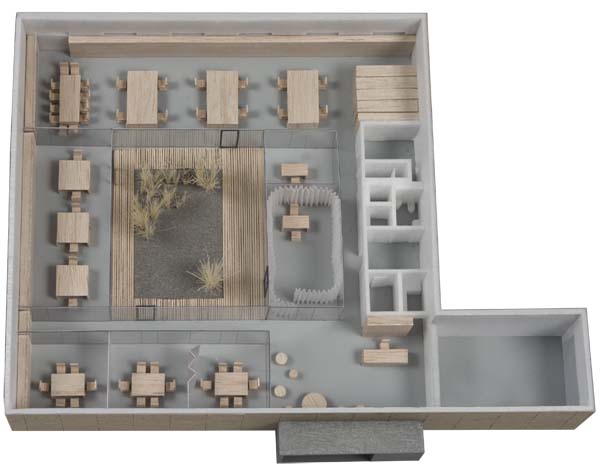 Due to chaotic and highly industrialised character of the local context the working space in the new building is organised around the atrium which provides the inside with daylight and acts as a recreational space for employees. 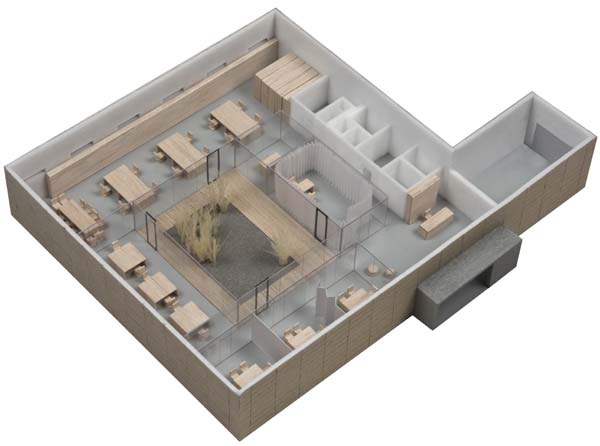 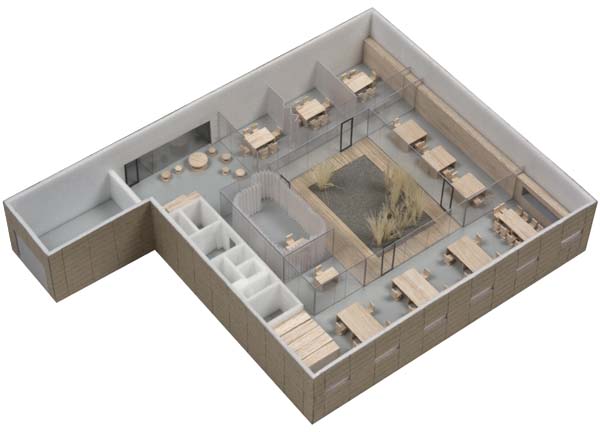 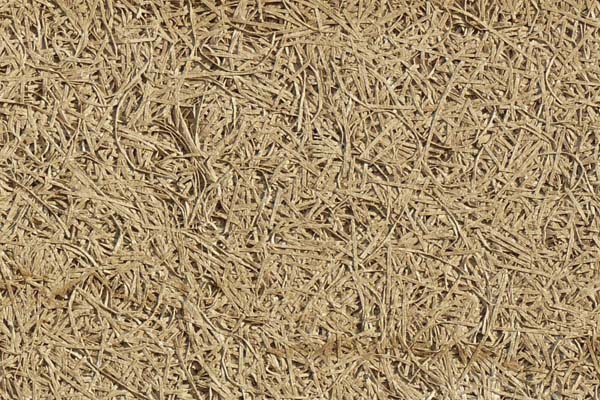