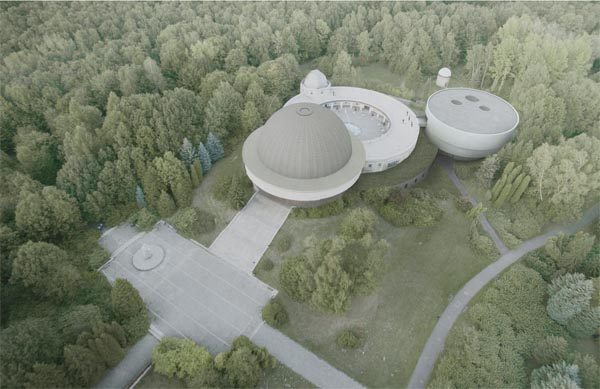 The idea of creating the Silesian Science Center in the extended existing silesian Planetarium and Astronomical Observatory in Chorzów is a real chance to bring life back to this outstanding building and restore it. However, assumed program, existing formal and administrative conditions, planning, restoration and spatial circumstances require a number of significant spatial interventions in the existing structure, that at the end will have a beneficial impact on the future functioning of this facility. 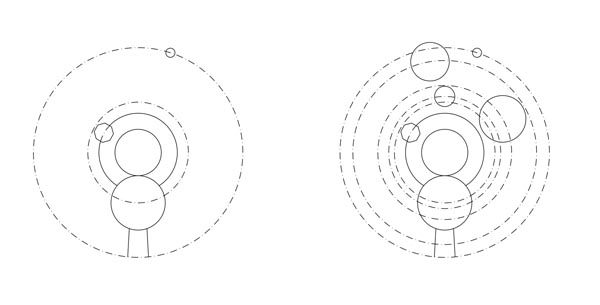 An implementation of the previewed program within the existing structure is not possible due to the required total area and spatial conditions for planned new rooms, therefore it is necessary to extend the building by adding a new volumes. That’s why the main design assumption is a skilful addition of new functions to the existing in such a way that the entire spatial complex of the planned Science Centre would become a real public space and place for active learning and entertainment. 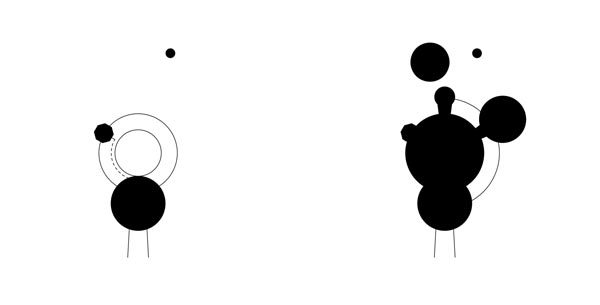 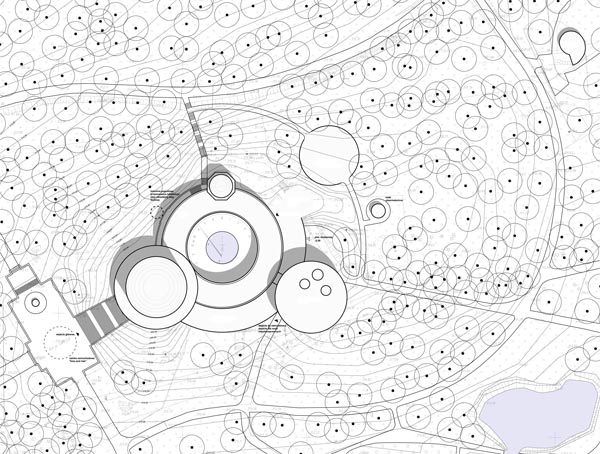 The proposed new plan is based strictly on the existing spatial organization derived from a layout related to a simple planetary system with a centrally located atrium and a sequence of orbits defining position of the most important elements of the Planetarium, such as the observatory, main hall etc. Proposed design solutions follow this idea, that is why the new elements added to the existing complex are, on the one hand, independent functional zones, such as the exhibition hall with technical facilities, auditorium and administration zone, and on the other hand, the complementary elements of the “planetary system” of the new Silesian Science Park. 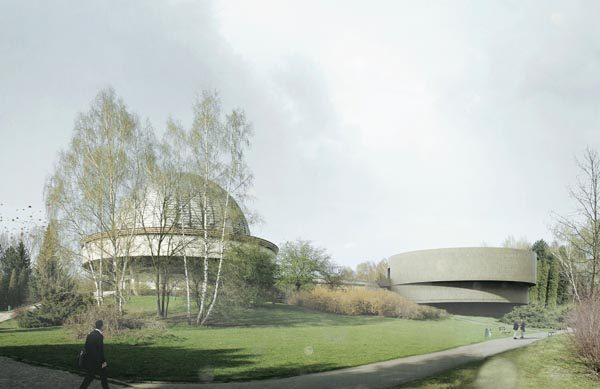 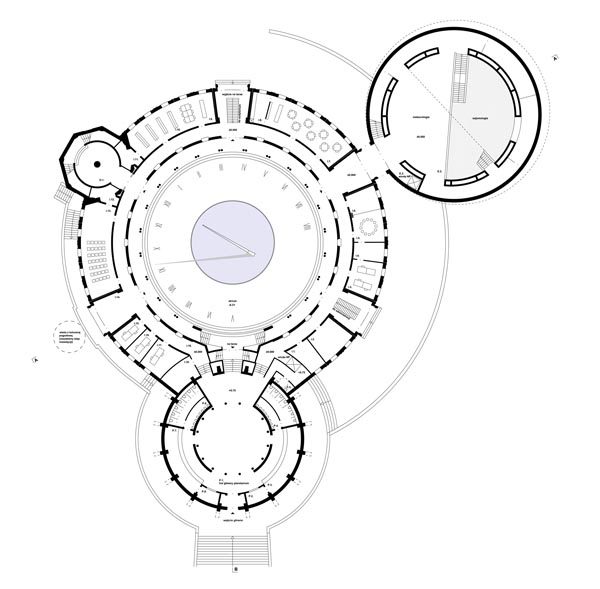 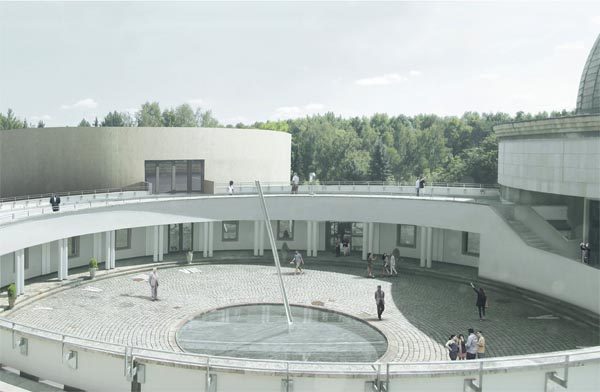 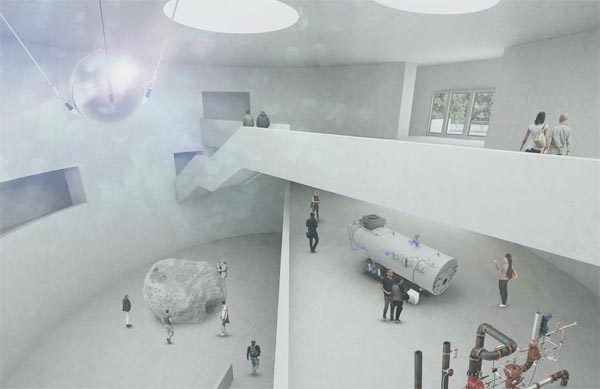